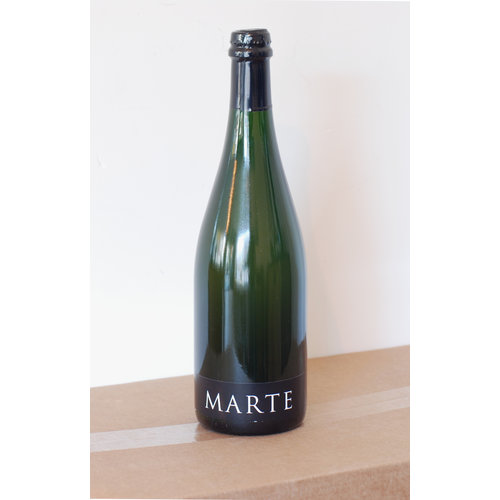 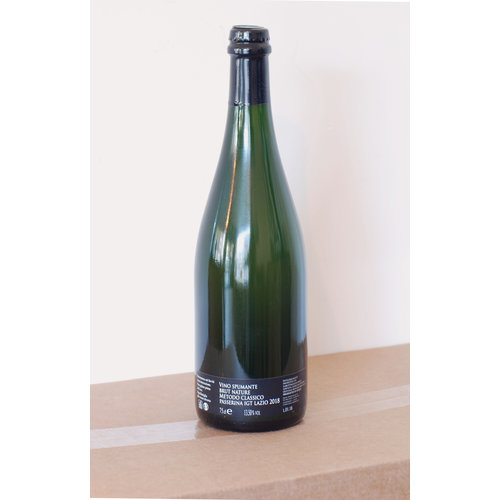 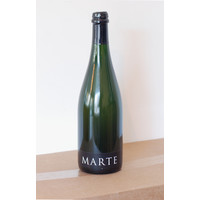 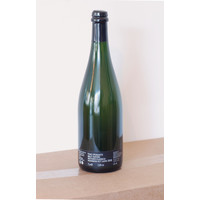 €19,00
Deanike’s 2018 Marte Brut Nature is made of 100% Passerina grown on volcanic soil. After the second fermentation, in bottle, the wine remains on the lees for 12 months, without disgorgement and dosage.
Availability:
In stock
Share:

Deanike’s 2018 Marte Brut Nature is made of 100% Passerina, from a vineyard near Velletri at 500 meters altitude. The vines are grown on volcanic soil and were harvested manually in the first week of October. After destemming, the grapes were gently pressed into cement tanks, in which fermentation took place with indigenous yeasts, without any additions. After the second fermentation, in bottle, the wine remains on the lees for 12 months, without disgorgement and dosage.

Deanike’s 2014 Deanike Bianco is made of 100% Passerina, from an ancient vineyard at 600 meters altitude, between the offshoots of the Prenestini and Simbruini mountains and Mount Scalambra. The 60/70-year-old vines are grown on volcanic marly-clayey soil with calcareous sediments and were harvested manually in the beginning of August. After destemming and pressing, fermentation took place with indigenous yeasts in cement tanks, without any additions. It was aged for 24 months, again in cement tanks, and bottled unfiltered.

Located in Olevano Romano, Nicoletta De Angelis runs Deanike. Se specializes in the typical wines form "Piglio", a hill on the Apennine Mountains, considered for long time the best wine region from Lazio. She grows only Cesanese and Passerina without using any chemicals and she vinify them minimizing intervention in the cellar. 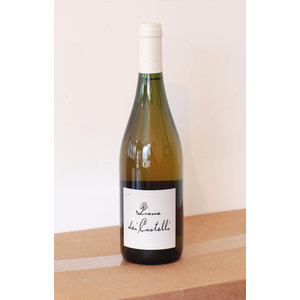 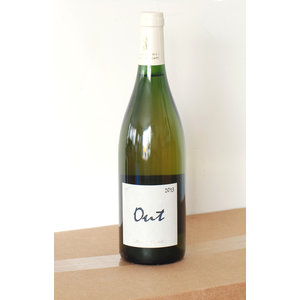 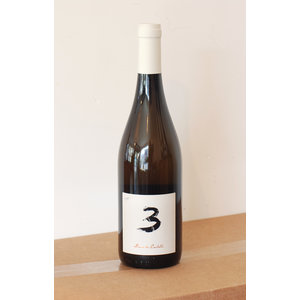 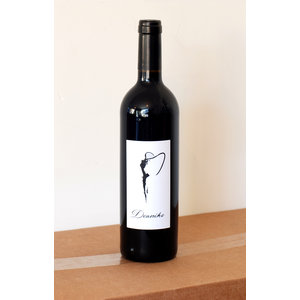 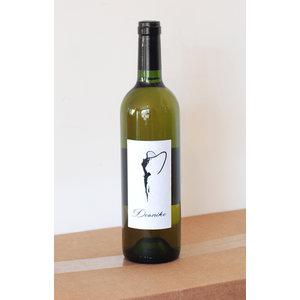