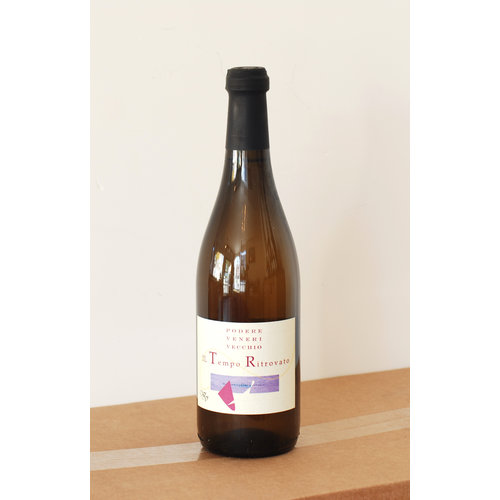 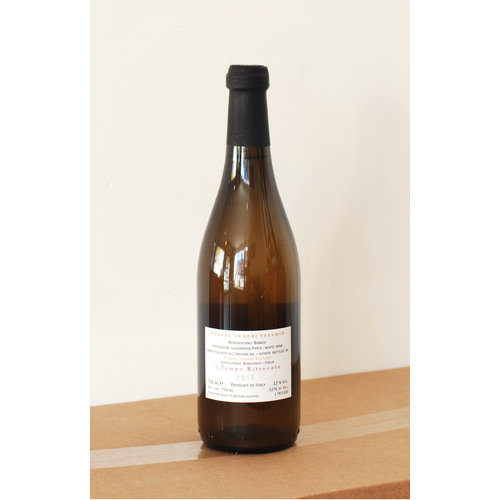 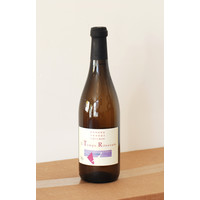 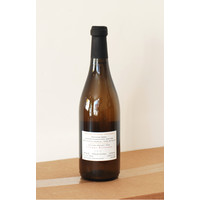 €20,00
Podere Veneri Vecchio’s 2018 Il Tempo Ritrovato is made of 50% Grieco and 50% Cerreto, macerated with the skins for 25 days and aged for 8 months in chestnut and cherry vats. Medium-bodied, crisp and lively, with subtle tannins and notes of orange peel,
Beschikbaarheid:
Op voorraad
Delen:

Podere Veneri Vecchio’s 2018 Il Tempo Ritrovato is made of 50% Grieco and 50% Cerreto, from vines planted on clayey, tuffaceous soil at 250 metres altitude. After a manual harvest at the end of September, the grapes were destemmed, crushed and loaded into stainless steel vats, where they macerated with their skins for 25 days, without punchdowns of the cap. Fermentation took place with indigenous yeasts, without additions or temperature control. After pressing, the wine was aged for 8 months on its lees in chestnut and cherry vats. It was then bottled unfiltered and unfined, with no sulphites added.

Podere Veneri Vecchio’s 2018 Il Tempo Ritrovato has a golden, slightly orange color with an expressive, intense nose, filled with aromas of baked apples, apricots, dried fruit and hints of oregano and other herbs. On the palate it’s medium-bodied, crisp and lively, with subtle tannins and notes of orange peel,  apricot jam, ginger, yuzu and an earthy touch. Pairs perfectly with fish-based main dishes or mushroom-based pasta.

Located in the Campanian town of Castelvenere, Raffaele Annicchiarico runs Podere Veneri Vecchio. After working for years as a microbiologist at a multinational company, in 1999 he made his dream come true and  bought a farmhouse surrounded by a few hectares of vineyards and acacia trees. He immediately banned chemical herbicides, pesticides and fungicides from his vineyards, instead relying on extracts prepared from nettle, horsetail, garlic and others plants found around his estate. The stunning natural wines he makes there reflect his unconditional love for the land from which they originate. 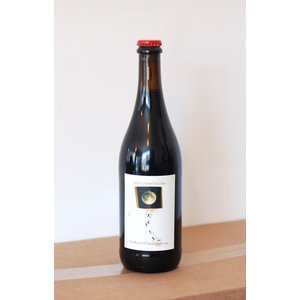 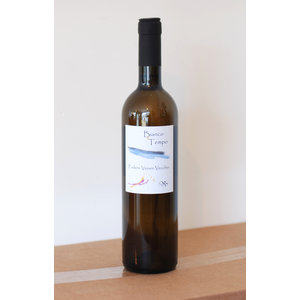 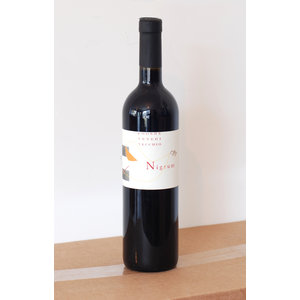 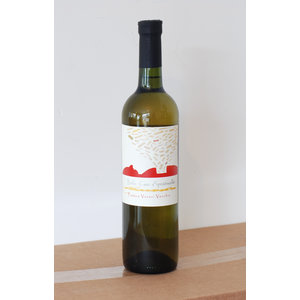