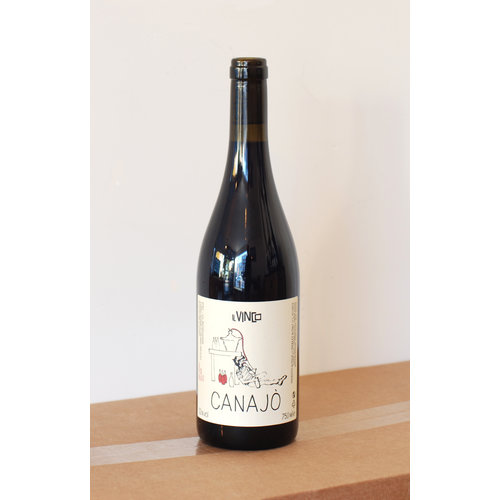 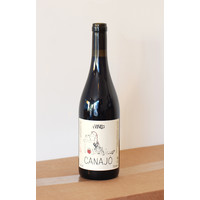 €17,00
Il Vinco’s 2018 Canajó is made of 100% Canaiolo Nero, macerated with the skins for eight days, and aged for 10 months in stainless steel and cement tank. Light and juicy red wine, with light hints of black fruits and a lot of spices
Beschikbaarheid:
Op voorraad
Delen:

Il Vinco’s 2018 Canajo is made of 100% Canaiolo Nero, from vines planted on sandy, volcanic soil at 380 metres altitude. After a manual harvest at the end of September, the grapes were destemmed, crushed and loaded into cement vats, where they macerated with their skins for eight days. Fermentation took place with indigenous yeasts, without additions or temperature control. After pressing, the wine aged for 10 months in stainless steel and cement tanks. It was then bottled unfiltered and unfined, with only a tiny amount of sulphites added.

Located in Montefiascone, in Lazio’s province of Viterbo, near Lago di Bolsena, Europe’s largest volcanic lake, three friends run Il Vinco. Daniele Manoni, Marco Fucini and Nicola Brenciaglia started the project in 2014, striving to preserve some of the region’s indigenous varieties, mainly Canaiolo Nero. From a few hectares of biodynamically farmed old vines on the southern shore of the lake, planted on hilly slopes between 250 and 450 meters above sea level, the group produces minimal-intervention wines that exude a sense of place, highlighting the unique, volcanic microclimate of Lake Bolsena. 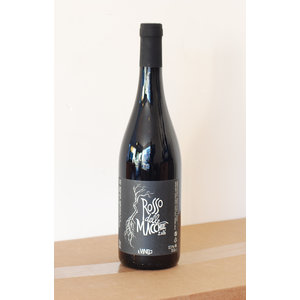 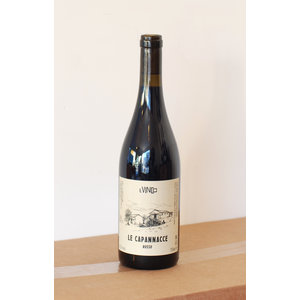 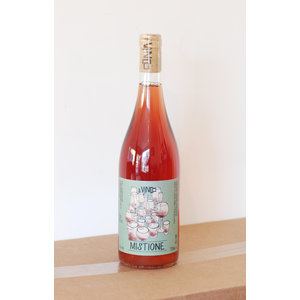 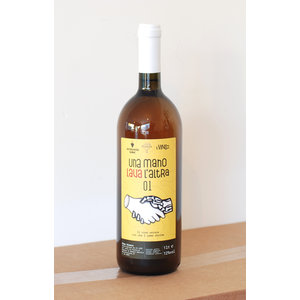