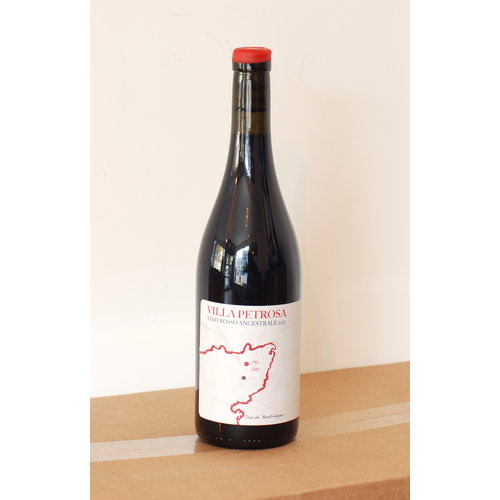 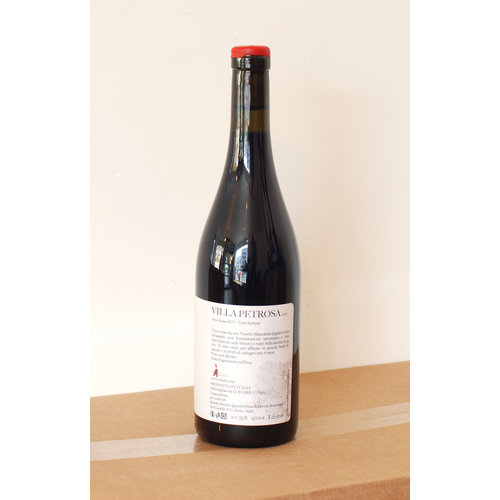 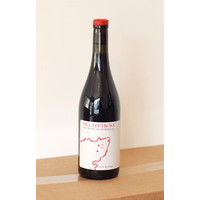 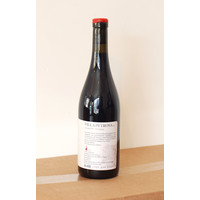 €27,00
Etnella’s 2017 Villa Petrosa is made of 85% Nerello Mascalese and 15% Nerello Capuccio, aged for 6 months in a chestnut wood barrel. Medium-bodied, pleasing and fresh, with well-integrated tannins and lots of tart red fruit, blackberry and a touch of mine
Beschikbaarheid:
Op voorraad
Delen:

Etnella’s 2017 Villa Petrosa is made of 85% Nerello Mascalese and 15% Nerello Capuccio, from 70 to 120-year-old vines planted on rocky, volcanic soil at 780 metres altitude. After a manual harvest, the grapes crushed and loaded into stainless steel vats, where they macerated with their skins and stems for 59 hours. Fermentation took place with indigenous yeasts, without additions or temperature control. After pressing, the wine was aged for 6 months in a chestnut wood barrel. It was then bottled unfiltered and unfined, with no sulphites added.

Etnella’s 2017 Villa Petrosa has an deep, dark ruby-red color with an intense, perfumed nose of cooked red cherries and plums, Mediterranean herbs and a hint of balsamico. On the palate it’s medium-bodied, pleasing and fresh, with well-integrated tannins and lots of tart red fruit, blackberry and a touch of minerality. Pairs perfectly with mushroom dishes. 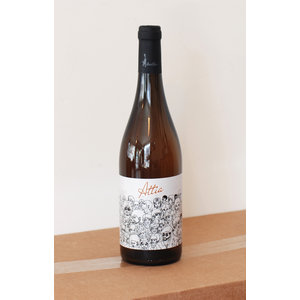 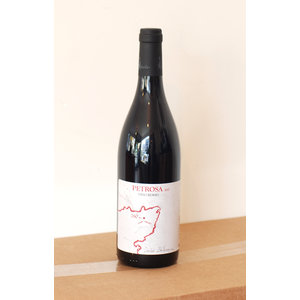 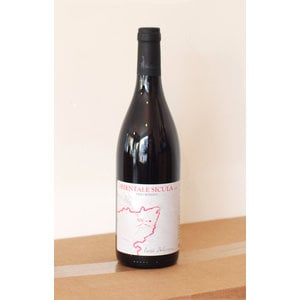 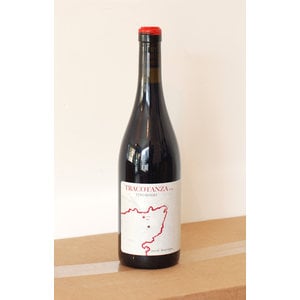 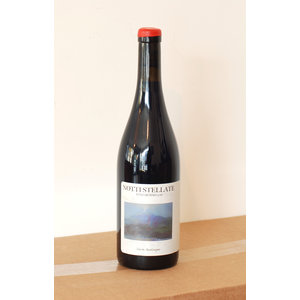