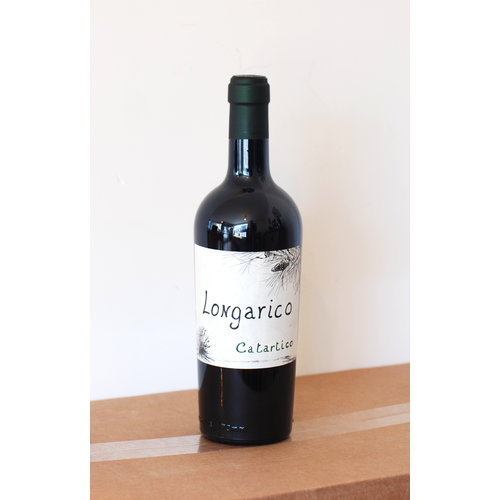 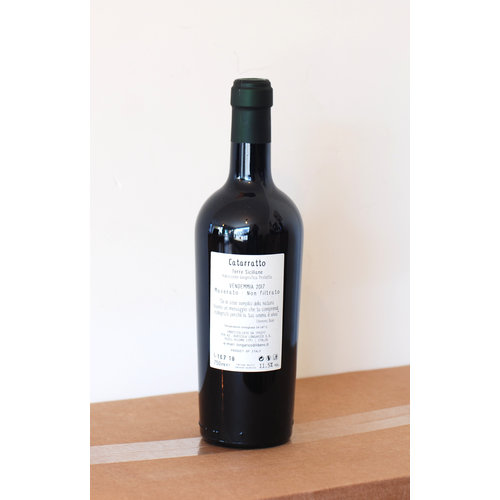 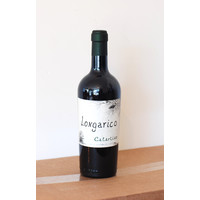 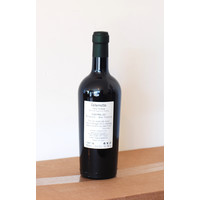 €24,00
Longarico’s 2017 Catartico is made of 100% Catarratto, from approximately 15-year-old vines planted on clayey, calcareous soil at 350 metres altitude, macerated with the skins for three days
Availability:
In stock
Share:

Longarico’s 2017 Catartico is made of 100% Catarratto, from approximately 15-year-old vines planted on clayey, calcareous soil at 350 metres altitude. After a manual harvest in the second week of September, the grapes were destemmed, crushed and loaded into stainless steel tanks, where they macerated with their skins for three days. Fermentation took place with indigenous yeasts, without additions or temperature control. After pressing, the wine was aged for six months on its lees in chestnut barrels. It was then bottled unfiltered and unfined, with 10mg/l of sulphites added at bottling.

Based in Alcamo, the fourth-largest town in the Sicilian province of Trapani, Longarico is a joint project of Luigi Stalteri Longarico with renowned winemaker Alessandro Viola. Their vineyards are located near the Bosco di Alcamo Nature Reserve, between 350 and 700 metres altitude, and overlook the valley of the River Freddo. Here, they produce a few thousand bottles a year, mainly with indigenous varieties like Catarratto, Nerello Cappuccio and Nerello Mascalese, aiming to highlight the unique terroir of Trapani. Their artisanal vinification methods 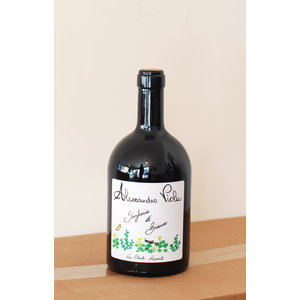 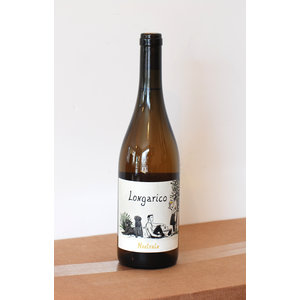 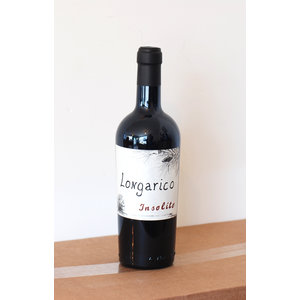